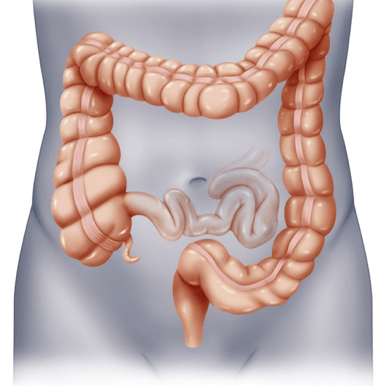 Stomach ulcers are most commonly caused by a bacterial infection with Helicobacter pylori (H. pylori) or from long-term use of anti-inflammatory drugs such as aspirin, ibuprofen (Advil, Motrin) and naproxen (Aleve).

There are a number of symptoms that can be associated with stomach ulcers and the severity can range based on whether it is a mild or severe ulcer. The most common stomach ulcer symptom is a burning pain or sensation in the abdomen area. The pain can be more intense and especially severe when the stomach is completely empty and can last for a few minutes to several hours.

Other symptoms of stomach ulcers include:

It is also important to remember that almost three-quarters of people with peptic ulcers do not have symptoms.

To diagnose stomach ulcers, the doctor reviews your medical history and symptoms and may require different testing, including:

Most ulcers can be treated with medications, including antibiotics to kill the H. pylori bacterium and acid blockers that promote healing. Canada Online Health makes prescription order processing easy and affordable. Head to our website to learn more and for affordable prescription solutions online.