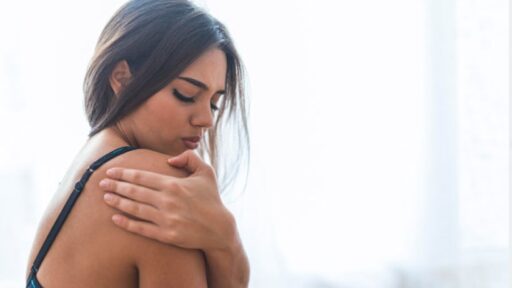 Schizophrenia is a serious mental disorder that affects an individual’s ability to interpret reality. It is characterized as a combination of hallucinations, delusions, and disordered thinking and behavior.

Symptoms of schizophrenia involve problems with thinking, behavior and emotions and may include:

Symptoms will vary in type and severity among individuals. There are periods of improvement and decline; however, some symptoms may always be present.

What Are the Causes Of Schizophrenia?

The causes of schizophrenia are unknown, but researchers believe that it is caused by a combination of genetics, brain chemistry, and the environment.

There are certain factors that increase the risk of developing or triggering schizophrenia, such as:

When Should You See a Doctor

Individuals who are suffering from schizophrenia lack awareness, which is why it is up to their friends and family to see the signs and get them the help that they need.