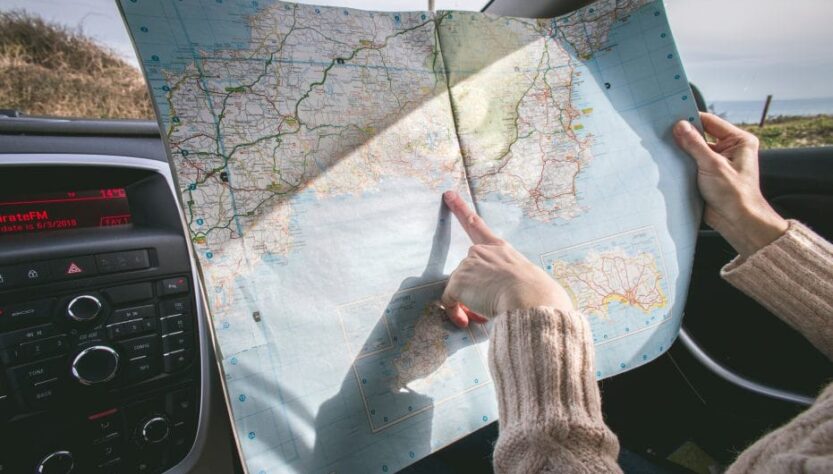 The list prices for U.S. drugs are generally the highest among all developed countries per a poll published in November 2016 by Kaiser Family Foundation.

In Canada and other developed countries, the same prescription drugs — manufactured in the same factories, by the same companies — are available for a fraction of the price compared to in the U.S.

Take Nexium, for example. AstraZeneca manufactures the stomach-acid drug and sells it to consumers in the U.S., Canada, U.K., Australia, New Zealand, India, and Turkey. Before you buy Nexium, compare prices at U.S., Canadian, and international online pharmacies.

Why Do Americans Pay More for Prescription Medications?

There are many reasons why Americans pay more for prescription drugs as compared to residents of other countries. As Emily Miller mentioned on the Drugwatch, there are a number of factors that can impact drug pricing, such as the costs of research and development and the amount of competition in the marketplace.

Other causes include direct-to-consumer advertising, lack of transparency, the country’s free pricing system and a ban on federal negotiations of drug prices.

Medicare is one of the biggest U.S. buyers of medicine. However, the U.S. law prohibits Medicare from negotiating prices directly with drug companies.

In the U.S., drug makers set their own prices and have the ability to increase prices as much and as often as they wish. Although the FDA controls what drugs are available in the U.S., the federal agency has no legal authority to regulate drug prices.

Canada offers the same drugs at cheaper prices because the Canadian government, which foots the bill for prescription drugs, will not pay for a drug if a government review board believes the cost is excessive.

Like Canada, Europe’s government often sets drug prices, and prices drop over time as countries demand more and more price reductions. However, there is no federal regulation of drug prices in the U.S.

Private insurers and benefit managers reach their own deals with drug companies, and the public is left in the dark when it comes to the details of those deals.

Drug companies spend a lot more on marketing than on research and development that could lead to new drugs, according to the National Academies of Sciences, Engineering and Medicine. Direct-to-consumer advertising (DTCA) of prescription drugs can adversely influence consumer choices.

Big Pharma claims the high cost of drugs is necessary to recoup costs of research and development. Most new medications are developed in the U.S. 300 million Americans are subsidizing the medication development for the entire world and shouldering some of the rest of the world’s burden.

Where Can I Get Affordable and Safe Prescription Medication?

If you are planning to cross the border for your medications, or get them through an online pharmacy abroad, you should do a little vetting first. There are plenty of rogue operators, especially in the world of online pharmacies.

Before doing business with an online pharmacy, confirm it is licensed in its country of origin and that the country has strong pharmacy regulations.

There is a website that helps you with this online pharmacy verification by doing the vetting for you, by using these and other criteria. The Canadian International Pharmacy Association runs a site (cipa.com) that allows you to compare drug prices among dozens of pharmacies whose legitimacy it has certified.

For example, CanadaOnlineHealth.com is CIPA certified.

CanadaOnlineHealth works with government-licensed physicians, pharmacists and pharmacies in Canada, the United Kingdom, Australia, New Zealand, Turkey and Germany, to supply brand name and generic medications, packaged and sealed by the original or various generic manufacturers, for direct delivery to all participants.

This article contains medical information provided to help you better understand this medical condition or process and may contain information about medication often used as part of a treatment plan prescribed by a doctor.  It is not intended to be used as either a diagnosis or recommendation for treatment of your medical situation.  If you are unwell, concerned about your physical or mental state, or are experiencing symptoms you should speak with your doctor or primary health care provider. If you are in medical distress, please contact emergency services (such as 911).