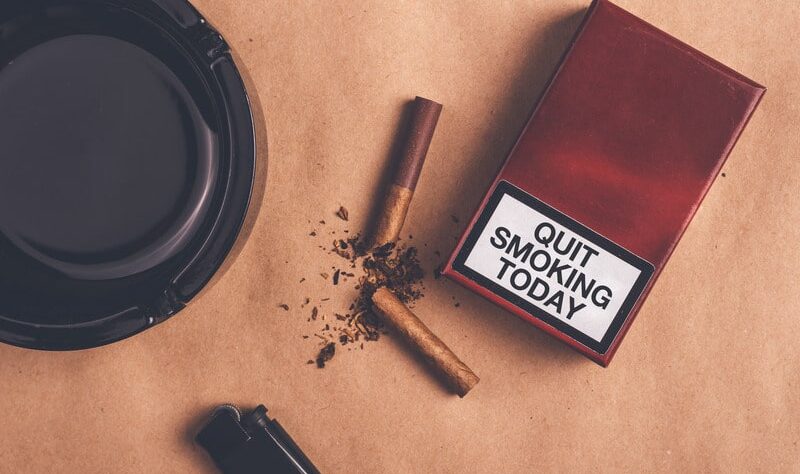 If you watch television you have probably seen the commercials for Champix® with  Ray Liotta as the spokesperson sharing that his story about being able to quit smoking with Champix®.  The CDC says that smoking is the leading cause of preventable disease and death in the U.S.  In 2017 approximately 34.3 million adults in the U.S. smoked cigarettes, and over 16 million suffered with a smoking-related disease.    Even though smoking can lead to serious health problems such as asthma and death, people still continue to smoke.  Fortunately, if you have ever asked yourself “how do I quit smoking?” there is good news.

Unlike Nicorette®, Champix® is a nicotine-free prescription medication and, according to a large study, it has helped more people quit smoking than nicotine patches.  To date, more than 12 million people have used prescription Champix®

Champix® is known as Champix® in Canada. The active ingredient is varenicline tartrate.

How Champix® Helps You Quit Smoking

Champix® works by attaching itself to nicotine receptors in the brain so that nicotine can’t.  Normally nicotine will attach itself to the receptors, releasing dopamine and creating a sense of well-being and satisfaction. However, when the dopamine levels drop, you begin to crave more nicotine and feel the need to reach for another cigarette.  Chantix® helps break this cycle of addiction.

There are three ways smokers can quit smoking with Champix®:

When you quit smoking, whether you are taking prescription Champix® or not, there are often nicotine withdrawal symptoms such as the urge to smoke, hunger, weight gain, irritability and other challenging symptoms.  Speak to your pharmacist or doctor about possible withdrawal symptoms and/or side effects you may experience.  If you have other severe symptoms, including mental health issues such as depression or suicidal thoughts, it is important to speak to your healthcare provider immediately.

It is important to read the safety information that comes with your Champix® prescription.

Want to learn even more about Champix®?  Visit their website at www.Chantix.com

If you have questions about prescription Champix® or non-prescription Nicorette or any other medication, please contact our team at Canada Online Health by calling toll free 1-800-399-DRUG (3784). One of our discreet pharmacy representatives will be happy to answer your questions.

This article contains medical information provided to help you better understand this particular medical condition or process, and may contain information about medication often used as part of a treatment plan prescribed by a doctor.  It is not intended to be used as either a diagnosis or recommendation for treatment of your particular medical situation.  If you are unwell, concerned about your physical or mental state, or are experiencing symptoms you should speak with your doctor or primary health care provider. If you are in medical distress please contact emergency services (such as 911).